RoSPA Advanced Drivers and Riders – Cleveland began life in September 1998, it was the brainchild of Peter Webster who whilst employed at Transco was responsible for setting up a programme of driver Training. As a result a number of people then sat and passed the RoSPA Test and Peter then decided that with the number of people to have passed we had the basis there for a new group.
In fact some of the founding members are still with us today taking an active role in the running of the group 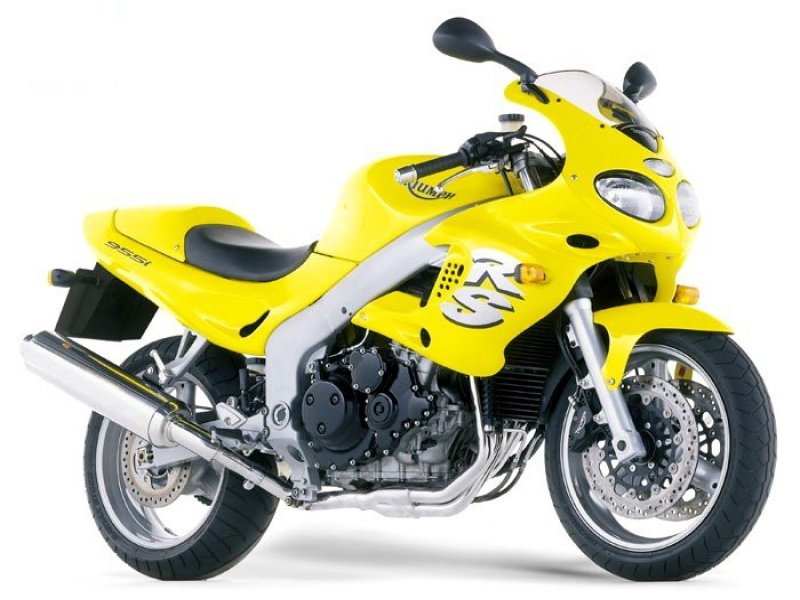 An approach was then made to Cleveland Police who gave their full support to the group and indeed the head of the Traffic Department Derek Sharp became the group’s first president. Cleveland Police still support the group today in many ways and we are thankful to them for their input. It was decided from day one that the group should cater for Motorcycles as well as cars and it has remained so to this day, with the group having a healthy membership of both categories, indeed a large number being holders of both car and bike passes.

If you feel that we may be able to assist you in your driving or riding in order to obtain the Advanced Qualification then please have a look around the site and give us a call.